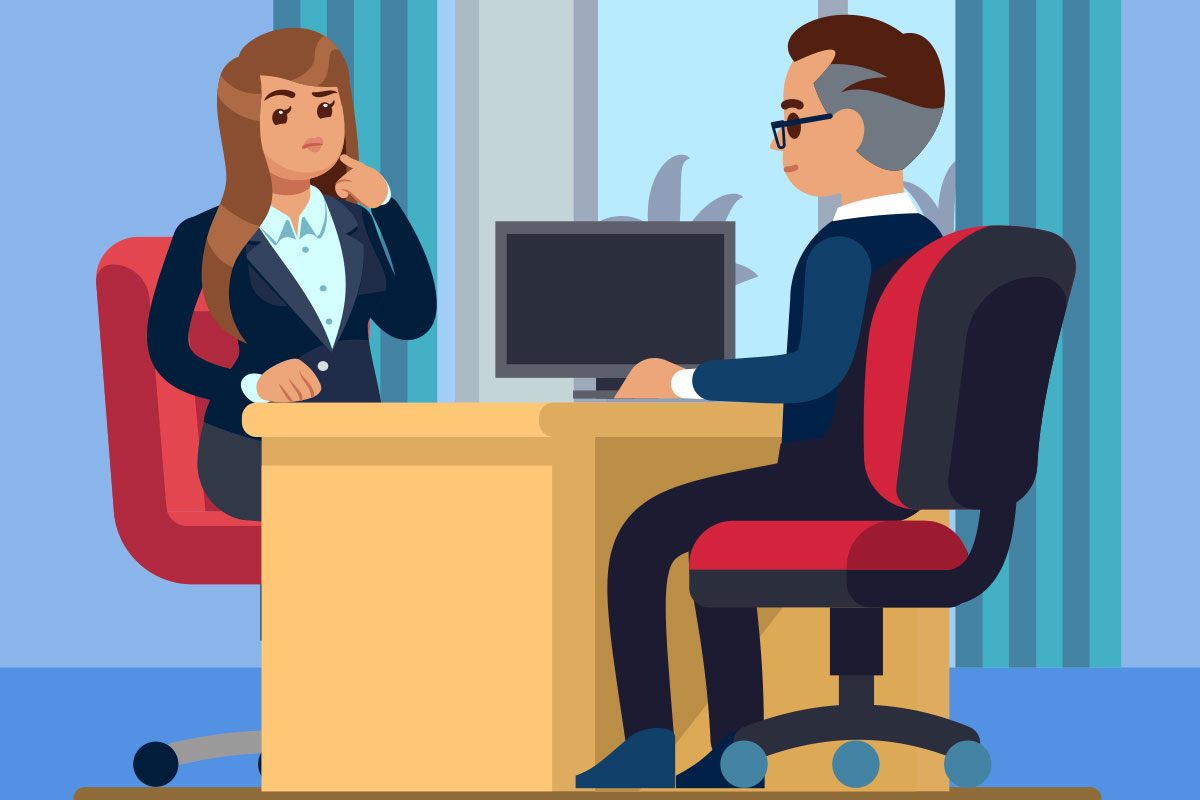 Sweden is known all over the world for many things: cars like Saab and Volvo, music group ABBA, pickled herring, and IKEA’s DIY megastore. It is just as popular for its beautiful scenery, picturesque fishing villages, being the land of the reindeer and endless summer heat.

Stockholm, a beautiful city on 14 islands, as the capital of Sweden and the largest city in Scandinavia, has a lot to do with it. The annual Nobel Prize is awarded in Stockholm, which was established in the 13th century. The Vasa Museum, dedicated to a warship of the 17th century that sunk on its maiden journey, is the most visited museum in Scandinavia. Stockholm is better for your budget than other Scandinavian towns, offering free access to 15 museums like Swedish Heritage, Medieval Museum, Royal Armoury, and Skokloster Castle.

The Royal Palace, Modern Art Museum and City Hall should also not be missed.

As the largest island in Sweden, completely surrounded by the Baltic Sea, you would think that fishing would be the main industry on the island. It’s not that. Among the main sectors are forestry, tourism and information technology. The island is one of the most popular tourist destinations in Sweden. Sun seekers like it because during the year it has more sunshine than any other location in Sweden. Visby, the island’s only port, is a beautiful walled Hanseatic city that has retained most of its historic buildings and townscape. There are about 100 medieval churches on the island as well as numerous prehistoric sites.

If you’re more interested in amusement parks, head to Liseberg, which has more rides than any other amusement park in Scandinavia. The largest port city in Scandinavia, Gothenburg is also home to the largest film festival in the region, as well as numerous music festivals throughout the year. Hungry, huh? Try a Haga Bulle, a large cinnamon roll in Haga, a district known for its picturesque wooden houses.

If you’re looking for a wilderness experience, there’s no better place to visit than the Swedish Lapland in Sweden. Located well north above the Arctic Circle, where summer shines around the clock. Lapland is for canoes, climbers and wildlife viewers. The Swedish Lapland is inhabited by the hardy, native Sami. Who lives in vast forests and barren tundra.

A good way to experience the area is to drive the 359-km (223-mile) long Wilderness Way from the canoeing center at Stromsund to the terminus at Vilhelmina, a church town, through Fatmomakke, where you can see traditional wooden huts. Winter tourists can purchase reindeer hides at Jokkmokk, the center of Sami’s life.

Uppsala, situated 70 km (44 miles) north of Stockholm, has been the religious center of Sweden since the 12th century. Before Christianity, Uppsala was renowned for the temples of the Norse gods. The cathedral of Uppsala, the seat of the archbishop of Sweden, is the largest cathedral in Scandinavia. Education is also important here, with Uppsala University, which was founded in 1477, making it one of the oldest colleges in Scandinavia. The River Fyris flows through the area, with the medieval portion situated west of the river. Both the Cathedral and the Uppsala Castle dominate the skyline. The botanist of the eighteenth century Carl Linnaeus lived in Uppsala, so check out the botanical garden next to the castle.